Sophia was a racecar driver… 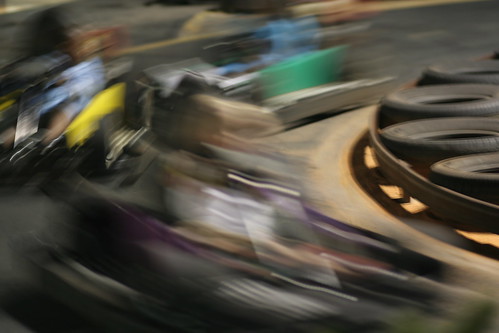 blurredRACER1, originally uploaded by The Bywaters.

We had a fun birthday party for Robyn at a park near our house that has putt-putt golf, go carts, and other fun games…the best were the little race cars Sophia got to drive by herself…I was pretty surprised how good she was. Although the funniest was the little boy that passed her leaning way down in his chair pretending to talk on his cell phone, and then crashed into the wall ’cause he was watching Sophia instead of the road!! 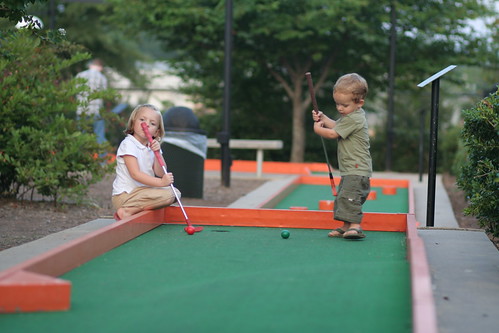 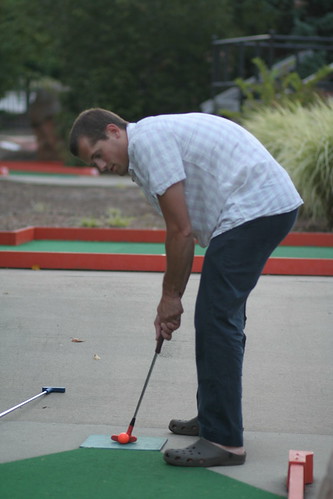 I think I did pretty well considering the club Robyn got me! 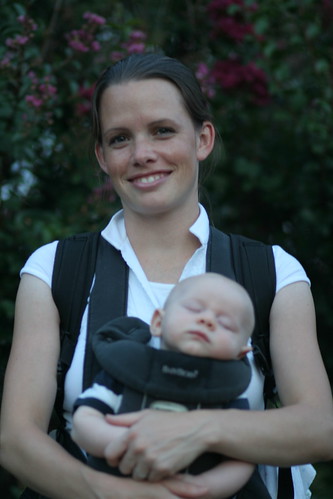 The beautiful Birthday GIRL, and her boy. 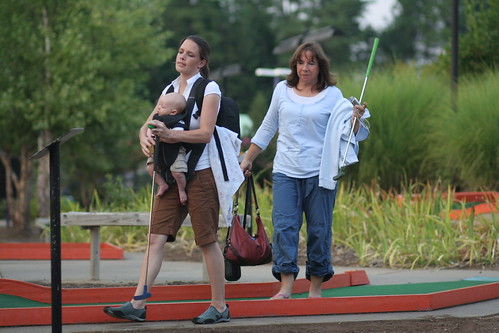 I think next time, we’ll try not to bring so much stuff!!